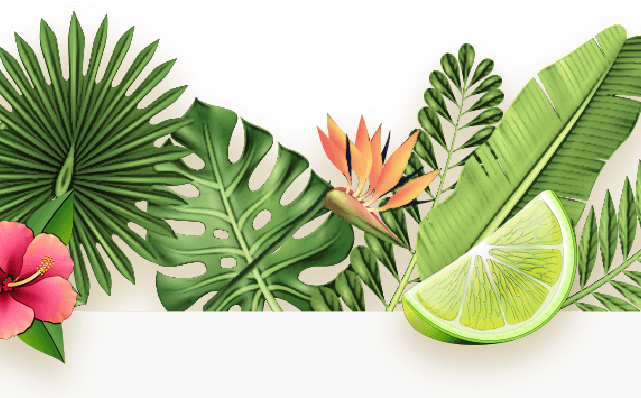 If I say, “culinary highlights” and San Sebastian in the same sentence, then you say pintxos and Michelin stars, don’t you?

And you are right about that! But there is more. So here I want to introduce you to three other “pillars” in Basque gastronomy – Txakoli, Sagardotegi and Bakailao.

Do you want to know what these Basque words mean? Come along then!

We all agree that San Sebastian and the Basque Country are all about food. 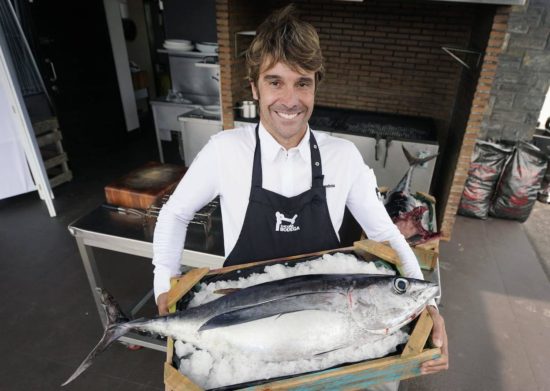 But they’re also about marvellous landscapes, lush and green mountains, endless rivers, traditional sports as rowing and about WINE. And when you talk about wine in the Basque Country you talk about TXAKOLI.

Txakoli is a white wine that is produced only in this area. It has been produced since the XIII century and history describes that the monks on pilgrimage to Santiago de Compostela were the ones who initiated this wine production. 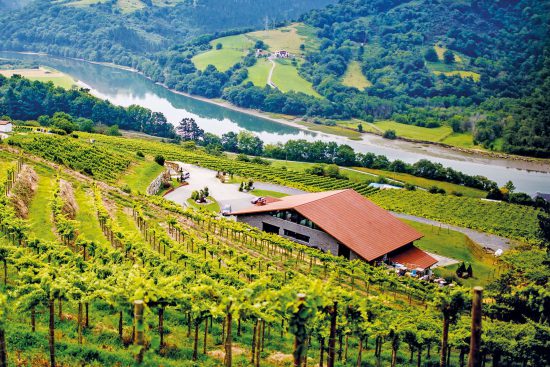 15 km outside San Sebastian there is a small village called Orio, and there you find the vineyard Bodega Katxiña. And I keep one of my best memories right from this place.

In this little paradise you can feel the most fantastic atmosphere, really tasty food and good wine: no frills, only straight through good food and the most beautiful sunset over the lush mountains. 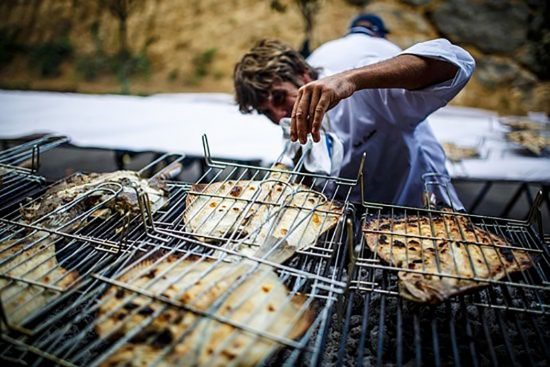 ON EGIN!!!!! Which means cheers and bon appétit in Basque. 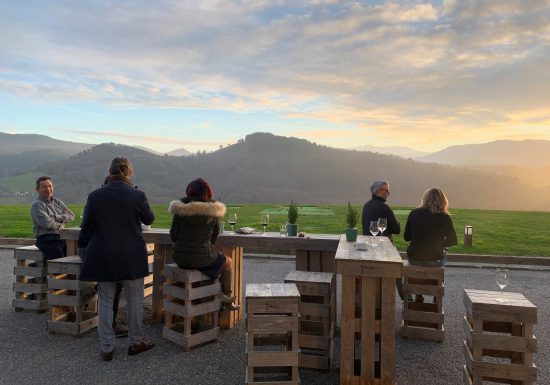 Curio: Chris Hemsworth’s Spanish wife, Elsa Pataky has (together with friends and family) celebrated her two last birthdays at Bodega Katxiña. This means that Thor himself has approved both their food and wine!!

Jokes aside, when you arrive at Katxiña, no matter if it’s with friends or in a group of hundreds of guests, try to have a lot of time. Because once you step foot in there, you will never want to leave.

Cider is something truly typical in the north of Spain, more specifically for the Basque Country and Asturias.

Cider houses don’t only produce cider but they also serve food in a wonderfully casual way.

Through time, the cider house rules or traditions have established a more or less fixed menu at the cider houses. You eat, literally, until you drop. The menu consists of tortilla de bacalao (cod omelette), deep-fried salt cod, charcoal-grilled ox steak, cheese with quince jam and in your glass TXIRI – CIDER!

When they pull the cork out of one of the enormus cider barrels and let a squirt of cider pour out, then you quickly hand forward your glass for a sip of cider.

You never fill a glass of cider the way you are used to. No, cider is poured from high above or, like they do it here, from a distance in small sips in order to stimulate the carbonic bubbles created when the golden liquid hits the glass with force/energy.

The action in itself, opening the cider barrel, is called TXOTX. 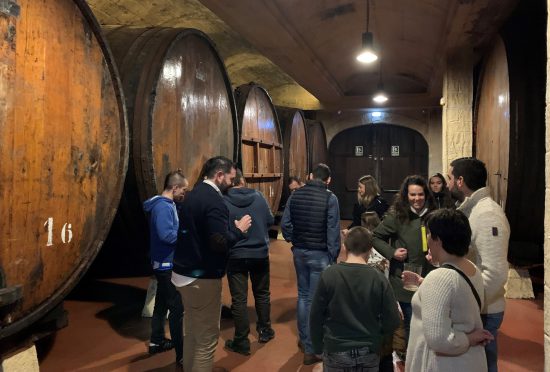 A sip, then another and another… And inbetween a menu that would make a gutty lumberer fall on his back.

A fun, fascinating and very hearty tradition that I truly recommend.

You can’t avoid wondering why they eat so much salt cod in the Basque Country. Cod feels more like something from the north, doesn’t it?

Well, this is the story: 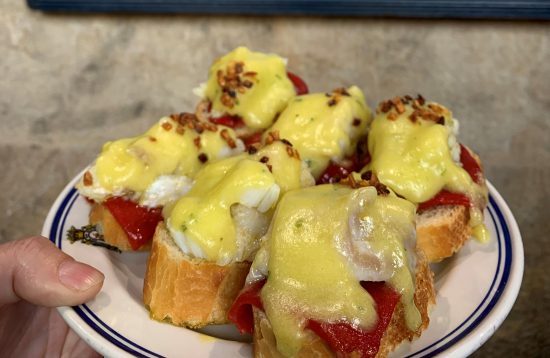 All of a sudden, the order was for more than a million pieces of salt cod.

Under normal circumstances, this happening would have ruined any businessman, but Gurtubay was very lucky and at the beginning of 1836 the siege of Bilbao took place, during the Carlist War.

During the siege, the city was soon out of provisions and no deliveries could be made neither from land, niether from sea. 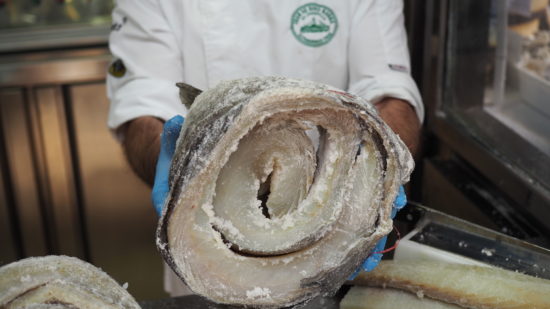 And this is when Gurtubay triumphs! He could keep the people of Bilbao from starving, delivering salt cod during serveral months —and he made quite a fortune on it.

Many, many recipes with cod saw the light during this period and since then, the salt cod has become a hallmark for the Basque Country in general and for Bilbao in particular.