Granada is a privileged destination for corporate travellers, incentive trips, meetings, seminars or conferences, as it provides the opportunity to enjoy the snow, have a swim in the Mediterranean, stroll around the picturesque villages of La Alpujarra or stay in a traditional cave-house in Guadix.

Did you know that this area is a unique place in the world? It is full of extraordinary contrasts: you can enjoy a 4WD route through a desert, take a dip in the sea, go skiing or admire magnificent buildings in Granada’s historic district, all within an hour’s drive.

Granada is synonymous with culture, heritage, nature and beauty. Without a doubt, Granada is the ideal destination for corporate incentive travel and business meetings, no matter if you are having lunch at a seafront deck, walking around a remote white-washed village or skiing in the highest resort of the Iberian Peninsula.

Discovering Granada is opening up your senses to a new dimension, whether on a business trip, in a corporate meeting or in a team building activity. You will be charmed by colourful flowers in the Albayzín, magnificent landscapes from stunning scenic viewpoints, fabulous musicians in the Sacromonte and unrivalled flavors in its taverns.

When you stroll around Granada, you will enjoy being immersed in this ancient city of kings and queens. You will also be able to feel the hustle and bustle of a modern city, as well as to be delighted in a Jewish bazaar or an Arab souk. You will go back in time to perceive al-Andalus tastes and aromas: incense, tea and medicinal herbs perfume the narrow alleys of the authentic Granada, a city full of tradition and cultural heritage.

Granada, one of the most welcoming cities in the world, is waiting for you… also with its fashionable restaurants, stylish lounges and late-night clubs.

“Sierra Nevada is not only about skiing!!”

Without any doubt, this is one of our favourite destinations for holding corporate team building events or business related gatherings.

Sierra Nevada ski resort allows you to ski from December to the end of April. It features ski areas with more than 100 km of slopes, as well as a wide range of facilities to suit skiers and boarders of all standards and ages.

In addition, you will be able to enjoy an incomparable sight: the African coastline right from the highest point of Sierra Nevada. You will also have the opportunity to stroll along remote paths of ancestral Islamic farmhouses and white-washed mountain villages, where time stands still for enchantment and charm.

Sierra Nevada also provides adrenaline-pumping activities to suite every taste, apart from all kinds of winter sports. It offers numerous leisure and adventure activities, such as mountain biking and hiking in spring and summer, or even hang gliding and paragliding, among other options that Lime DMC can design exclusively for your team development event or incentive trip.

When it is time to get your strength back, Sierra Nevada has numerous traditional taverns, fabulous resting areas in front of bars and restaurants, as well as stylish clubs and lounges to dance the night away!

6 things you must do in Granada 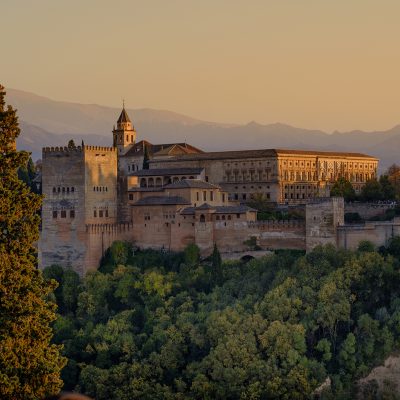 The Alhambra - Legends and Legacy 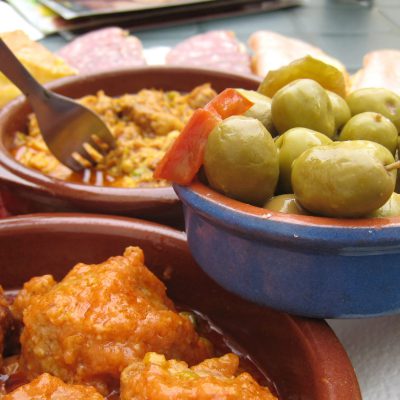 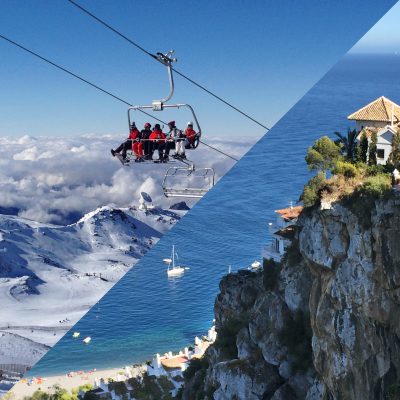 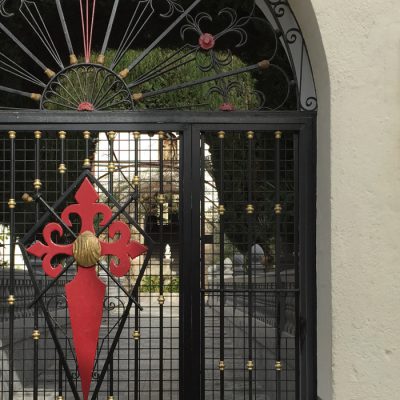 Dining in an enclosed monastery 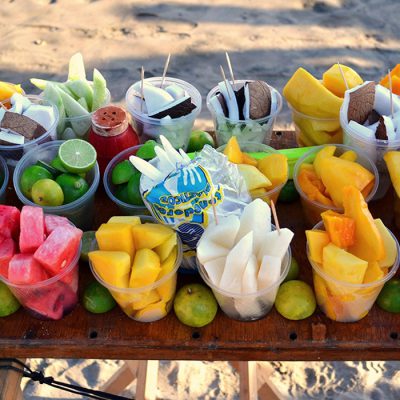 Exotic flavours in the Tropical Coast 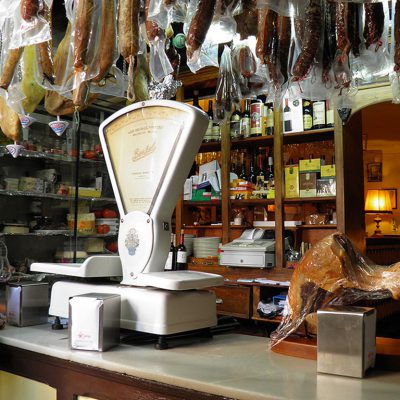 La Trastienda: Going back in time